We are delighted and proud that Frank Cottrell Boyce the award winning children’s writer has magnanimously agreed to share a story with Litrasaurus as a Guest Author.

The story “Shona” has been published today on www.litrasaurus.com

The story was written in the same format as used for the BBC 500 Words competition.  Frank himself is one of the Judging Panel that has the difficult job of selecting the winners out of all the short listed candidates.

Frank has won many prizes for his writing and, whilst he sees himself as, and now focuses on being, a children’s writer, he has written across many genres and media ranging from scripts for Coronation Street and Brookside, through the sequel to Ian Fleming’s children’s classic Chitty Chitty Bang Bang, to the 2012 Summer Olympics opening ceremony.

In 2012 he was appointed as the first ever Professor of Reading at Liverpool Hope University.  Indeed, his focus is firmly on reading rather than literacy, as he himself says: “‘If I’ve got a political axe to grind then it’s around literacy. I think we’ve tragically conflated literacy and reading”.

As he told The Guardian recently, his “dream reader” is a parent and child doing it together. “It’s a fantastically joyous thing to be read to,” he says. “What is incredibly powerful about books is that they break you out of the prison of the present and you need someone to do that with you, I think.”

Like Litrasaurus Frank believes passionately in sharing stories, which is why we are so particularly delighted that he has so kindly taken the time and effort to share this story with us all. 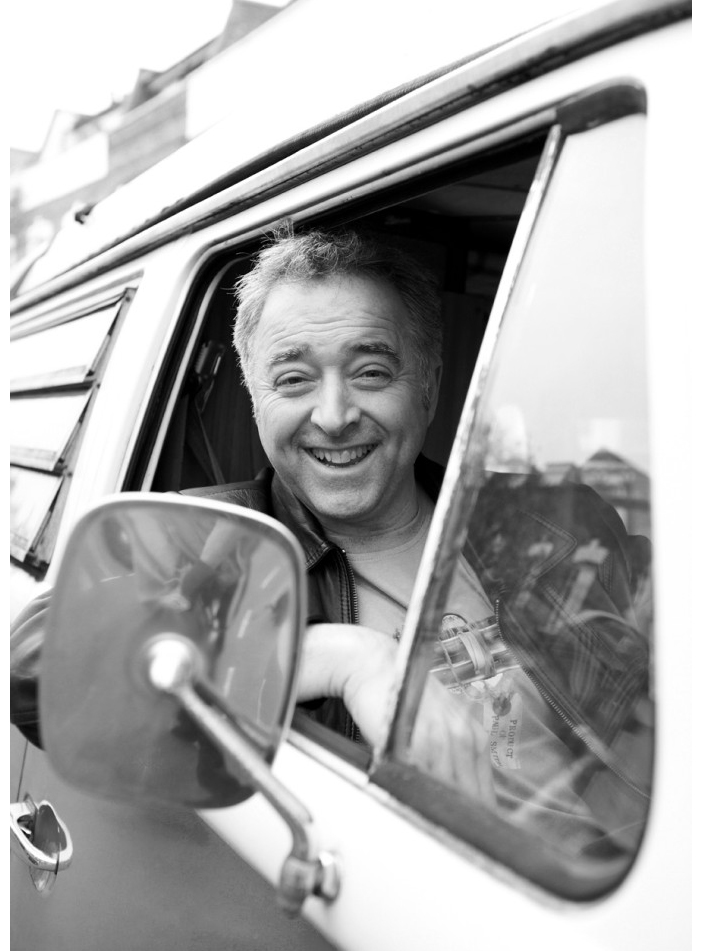