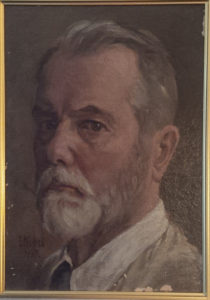 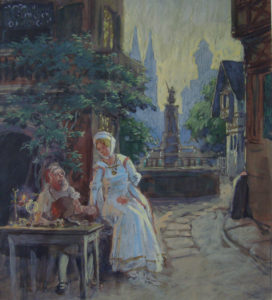 Just imagine a world before social media … not just social media but also any kind of telephone or even telegraph, leave alone mobiles and computers, indeed not even photographs !
What did people do ?
Well, they had books, and pictures.
Any time before about one hundred years ago artist and writers held an important role in society – they documented and illustrated everything.
Newspapers, journals, and books provided were pretty much the only way to find out about things. And, if you wanted to know what something looked like you needed an artist !

In producing art they were undertaking in some cases a recording – capturing a realistic image of a scene – which would today been done by a photographer, or somebody’s mobile phone ! For the remainder they would be using their own imaginations and creativity to conjure up a scene from reading a story in order to illustrate it. In both cases underlying this was their pure skill and craft in the various media. 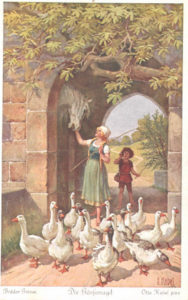 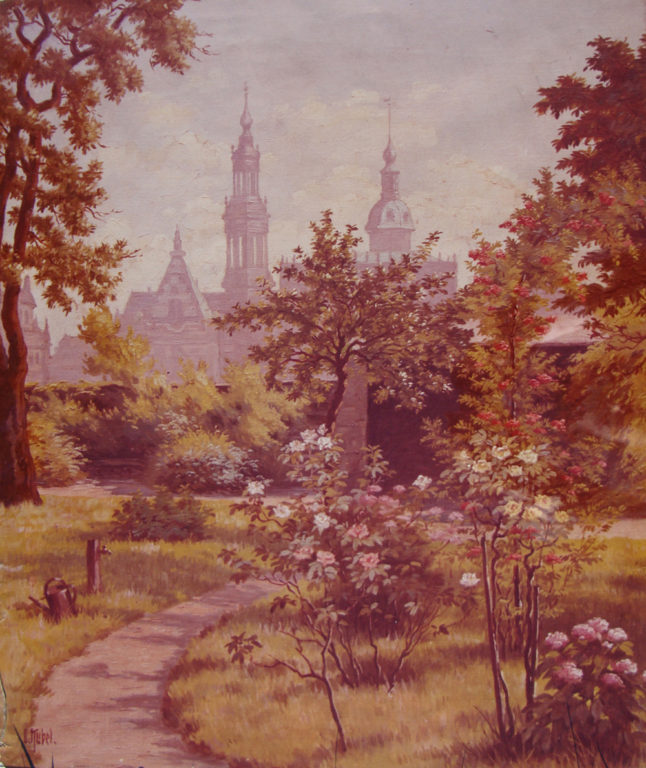 Otto Kubel (1868-1951) whose birthday it is today (30th August) was a great example of a professional artist of the late 19th and early 20th Century.
He was born in Dresden, and studied at the School of Applied Arts there, before moving to Leipzig where he worked as a commercial artist. He then moved to München at the turn of the century, resuming his studies at the Akadamie der Bildenen Künste (Royal Academy of Fine Arts). He was active in the artist community as one of the ‘Munich School’ of painters, which at the time was leading painting away from romanticism to a more naturalistic style. Indeed, Furstenfeldbrück where he lived became the seat of a small artist’s colony.

His best known works are illustrations of fairy tales. This included books, school posters, and postcards. There are many examples to be found, not just in Germany, but also in America where the Grimm Fairy Tales had become popular and Otto Kubel’s illustrations along with them.  He also illustrated many books, both German and American. 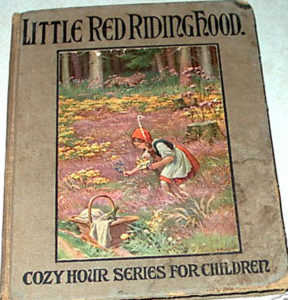 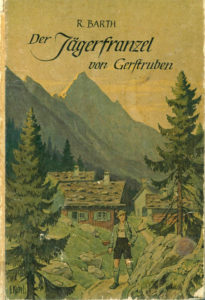 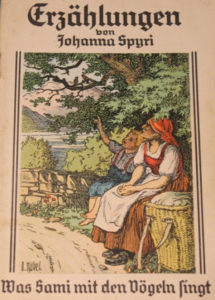 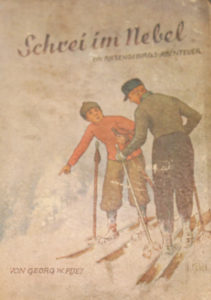 Alongside this, commercial, work he was undertaking portrait commissions as well as producing a wide range of landscapes. 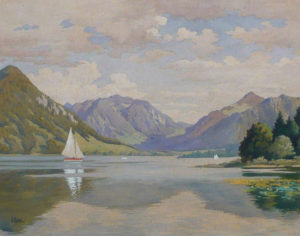 It is interesting to note that, when it came to landscapes, like most artists of the time, he produced many versions of the same, popular, scenes.

He was, to say the least, prolific, across many media, but of course he needed to be because this was how he made his living !

His other media, aside from oil painting, included pencil or charcoal (his characterful sketches of people are worthy of particular note), as well as scherenschnitte (paper cuts).

It is fascinating to reflect just how important an artist was in those days, and what a range of skills someone like Otto Kubel had.

His art and imagination live on even now, more than sixty years after his death. 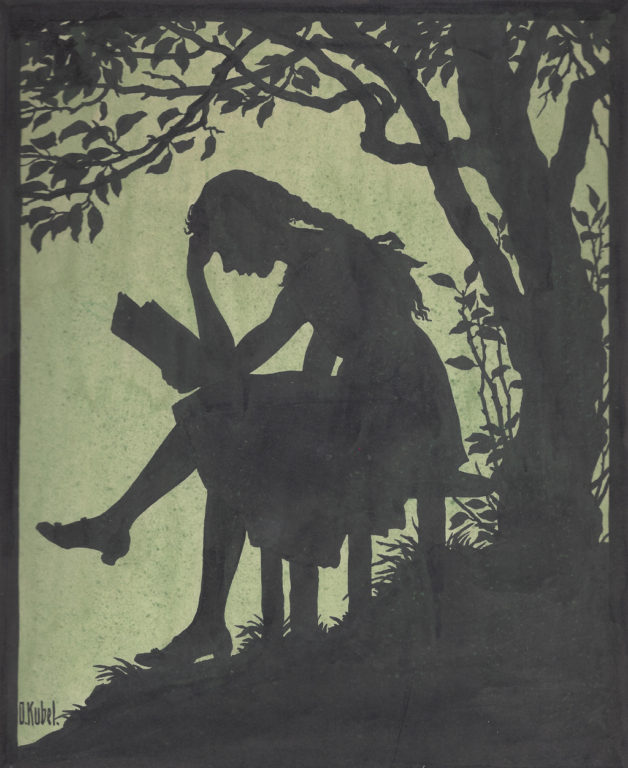 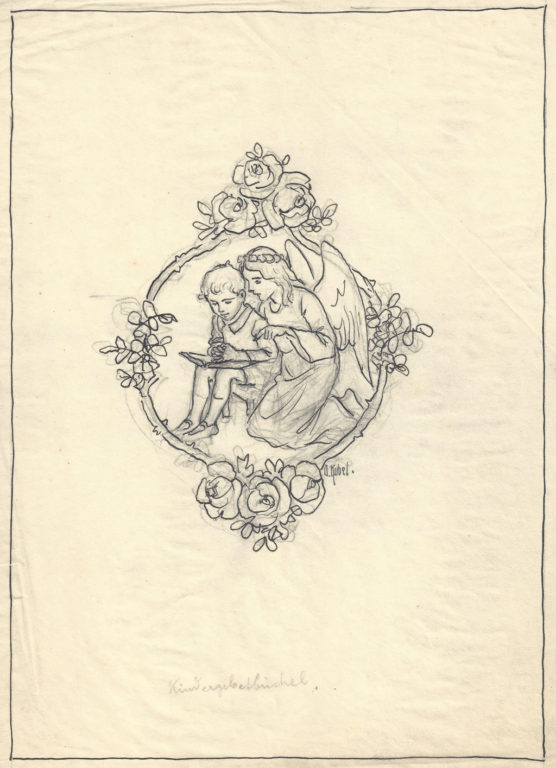