Then he sighed and groaned; but his voice was weak
He was so ashamed that he could not speak.
He knew at last that he had been a fool,
To think of breaking the forest rule,
And choosing a dress himself to please,
Because he envied the other trees.
But it couldn’t be helped, it was now too late,
He must make up his mind to a leafless fate!
So he let himself sink in a slumber deep,
But he moaned and he tossed in his troubled sleep,
Till the morning touched him with joyful beam,
And he woke to find it was all a dream.
For there in his evergreen dress he stood,
A pointed fir in the midst of the wood!
His branches were sweet with the balsam smell,
His needles were green when the white snow fell.
And always contented and happy was he,
The very best kind of a Christmas tree. 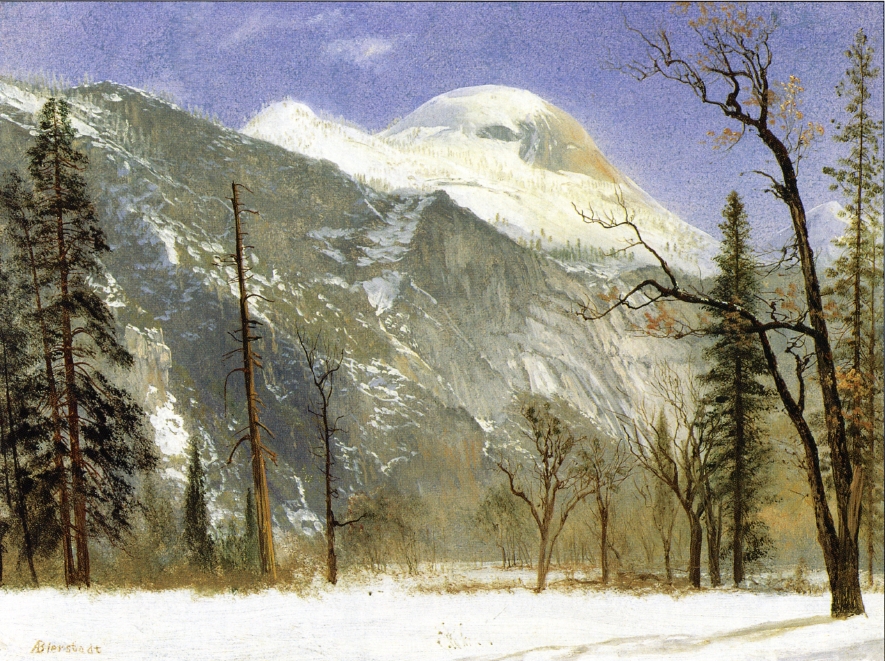