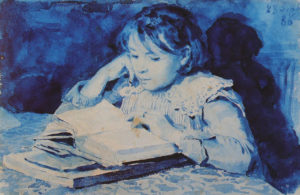 The great US President Theodore Roosevelt once said:

More recently Barack Obama said in 2006: “There’s a lot of talk in this country about the federal deficit. But I think we should talk more about our empathy deficit – the ability to put ourselves in someone else’s shoes; to see the world through those who are different from us – the child who’s hungry, the laid-off steelworker, the immigrant woman cleaning your dorm room. As you go on in life, cultivating this quality of empathy will become harder, not easier. There’s no community service requirement in the real world; no one forcing you to care. You’ll be free to live in neighborhoods with people who are exactly like yourself, and send your kids to the same schools, and narrow your concerns to what’s going in your own little circle. Not only that – we live in a culture that discourages empathy. A culture that too often tells us our principal goal in life is to be rich, thin, young, famous, safe, and entertained. A culture where those in power too often encourage these selfish impulses.”

So why this emphasis on empathy.  The following quote a recent Guardian article pins it down: “empathy is increasingly seen as a “social glue” and the evolutionary basis of human co-operation”, and, oh boy, do we need some more “social glue” right now ! 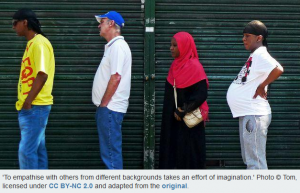 A British Council article exploring the importance of empathy and the resources to development said: “Helping young people understand what they have in common with others of different backgrounds is crucial in societies that have become more diverse than ever before. Encouraging a sense of empathy in children at a young age helps them develop lifelong skills that will serve to help them understand other cultures and respond positively to them.” Sadly, right now the news media is full of the consequences of this increasing lack of empathy ranging from online bullying to racist attacks and from civilian shootings right up to the current wars.

So where and how are we failing ?

It is not our physiology, because, to quote a recent article on the BBC: “Human beings are naturally primed to embrace this message. According to the latest neuroscience research, 98% of people (the exceptions include those with psychopathic tendencies) have the ability to empathise wired into their brains – an in-built capacity for stepping into the shoes of others and understanding their feelings and perspectives. The problem is that most don’t tap into their full empathic potential in everyday life”

The message is clear; we all have the capacity but what is happening is that we are not developing it. We as a society need to develop empathy in our citizens, and where better to start than our children. There is however a great debate about whether empathy can be taught and how it should be encouraged. The good news is that it can certainly be developed and many claim that it can actually be taught.

Probably the most natural, and possibly easiest, way to develop empathy is reading. 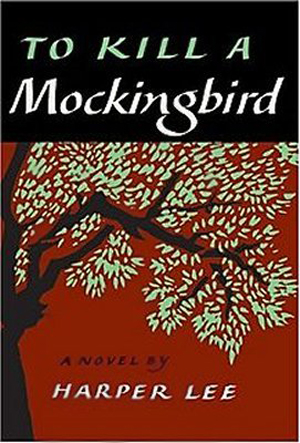 A great example is the classic “To kill a mocking bird” by Harper Lee, which includes the immortal line “You never really understand another person until you consider things from his point of view – until you climb inside of his skin and walk around in it.” However, almost any work of fiction will involve the reader in putting themselves in another human being’s position, including quite often, feeling the actual emotions that the character feels … and that is empathy !

The benefit is clear, as the Guardian article about the empathy deficit says: “when we make the imaginative effort to step into the shoes of another person and see things from their perspective, we become less capable of ignoring their suffering”. Even if you do not actually experience the character’s, or other person’s emotions, as the British Council article says: “You can’t experience everything that happens to another person, but you can use your imagination to give you their perspective.”

So empathy involves imagination, and imagination can be stimulated and developed !

This is developed much more powerfully by reading – watching is passive – by reading you have to use a much larger part of your brain to turn the words into ideas and then imagine the scene yourself, thereby adopting the thoughts and feelings of the protagonists, whereas with a film or video or game you just observe. Social media is in the main a force for good, by just seeing a meme and clicking “like” is very easy and requires almost no imagination. Watching a video and sharing it is just about reflexive nowadays and one really has to question how much of the millions of “shares” that these videos get are virtue signalling (which effectively means being seen to do the right thing) rather than true empathy.

Reading is completely different. A Cambridge University study by Maria Nikolajeva, professor of education, found that “reading fiction provides an excellent training for young people in developing and practising empathy and theory of mind, that is, understanding of how other people feel and think”. Neuroscience backs this up. Researchers at Emory University in Atlanta, US, say that fiction tricks our brains into thinking we are part of the story. 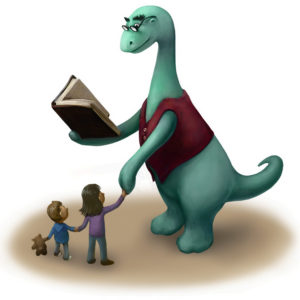 Remember, though, that the benefits of developing a child’s imagination and empathy is not just about other people, it is clear that developing imagination and empathy can help a child come to terms with emotions and situations in their own lives that they might not otherwise be able to deal with – this is the power of stories; to help children handle their own and other people’s feeling … but that is a topic for another post.

In conclusion, empathy is a core life skill and, to quote the British Council article: “Empathy may be in decline but might there be a comeback? Could the 21st century, as The Greater Good Science Center at the University of California, Berkeley, suggests, become the Age of Empathy, when we genuinely seek to understand the lives of others, even those on the other side of the world and in desperate situations? Could there be a new kind of revolution based on human understanding and concern for one another?”

In Litrasaurus’ view “YES” and a great way to start the ball rolling is to get our children to develop their imagination and empathy is simply by reading more stories … then maybe get them to start writing their own … and sharing them !

Us and Them: Intergroup Failures of Empathy

Cambridge University – Maria Nikolajeva: “Did you feel as if you hated people?” Emotional literacy through fiction

Emory University: A novel look at how stories may change the brain

Carnegie Mellon University (reported in IBT): Harry Potter readers and fans of fiction are empathetic and use more regions of their brains

BBC: Can you teach empathy