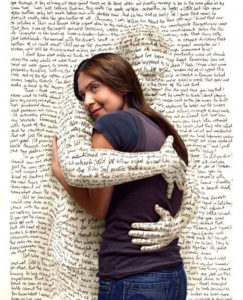 Imagination and empathy are two of the most powerful things we can give our children.

Empathy and imagination are essential parts of what make us human.

And … guess what ? You can learn them from a book !

Well, actually, to be precise, you can develop and nurture them by reading. Stories, poems, songs, books, and literature don’t just stimulate imagination they are some of the greatest teachers of empathy.

Harper Lee, the author of that classic “To Kill a Mocking Bird” wrote that “You never really understand a person until you consider things from his point of view”. Language, and writing, and reading, allow us to do that in ways that cross distance, time, and every other form of barrier. That’s what makes reading so powerful. 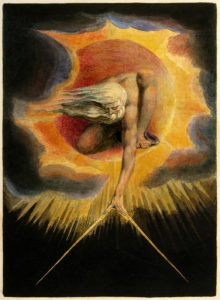 There are real and present dangers though, the novelist Pico Iyer (quoted by Tom Wolff) commented that “the world is moving at a post-human pace and there’s no way we can remain human while keeping up with it … we live in a time when technology is advancing at such a rate that it threatens one of our most important assets as humans: the ability to imagine.””

Technology is also a two edged sword in relation to our ability to empathise. Images of important events can be transmitted around the globe in seconds via social media, but at the same time fears and base emotions can be whipped up just as easily. To quote Tom Wolff himself “literature has the unique ability to inspire us with love and optimism and hope …

… books transcend race, religion, sexuality and politics to show us that the person sitting next to us on the bus has a lifetime of human experiences just as we do. They show us that everyone is capable of humility and love and compassion. Literature reminds [us] that this person that we know nothing about, of whose life we have not a clue – is simply another person. A person who lives and breathes and loves and cries and, eventually, dies.”

The poet Kate Tempest (who Wolff also quotes) said “I believe the whole [of] humanity, everything about us, is engineered, structured, and built on stories … it’s how we understand ourselves”. That is why stories are important; have been important since we first walked on this earth; and, will continue to be important, irrespective of any technological advances we as human beings make, or where we end up across the known universe. Ultimately it is being human that matters, which cannot be rendered into devices … but can be transmitted by telling and reading stories.

Empathy has indeed been soft wired into our brains by evolution, and, scientists believe, into the brains of other primates, and, potentially, the likes of elephants and dolphins as well.

Experiments clearly show the empathetic responses in the amygdala (one of the oldest parts of the human brain) just watching another being in particular situations.

Empathy, though, like in these experiments, needs to be stimulated, but the good news is that it can be quite easily. By reading one actually puts oneself in another person’s situation. As Harper Lee’s Atticus Finch put it “you never really know a man until you stand in his shoes and walk around in them”. Stories offer the simplest way to do exactly that. 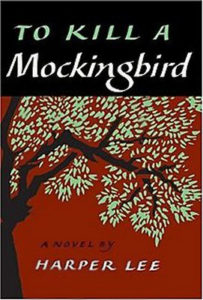 Helping a child to develop their imagination and empathy is just so important – the impact of which has hardly been more powerfully encapsulated than in‘To Kill a Mocking Bird’. Any and every parent, or teacher, or any adult, can do the same just by encouraging children to read … and then, of course, to write their own stories in order to share their situations, and feelings, just as Harper Lee did.

“To Kill a Mocking Bird” by Harper Lee
https://en.wikipedia.org/wiki/To_Kill_a_Mockingbird