Imagination is just the start 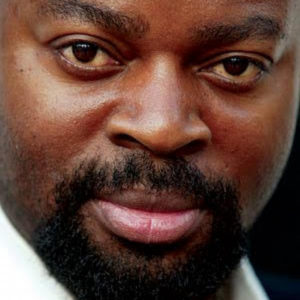 Poet and novelist Ben Okri was born in 1959 in Minna, northern Nigeria, to an Igbo mother and Urhobo father. He started by writing poetry but moved on to write articles for newspapers and magazines about social and political issues in Nigeria, before then writing short stories based on those articles. His implicit criticism of the Nigerian government led to him having to move to the UK in 1978. From these poems, articles, and short stories he developed his writing and is now considered one of the foremost African authors in the post-modern and post-colonial traditions. He brings a fascinating perspective to imagination and storytelling.

Many authors are inspired to write in adversity. They write for any number of reasons, ranging from a desire to share their experience, through the hope of having their voice heard in order to get others to intervene, or to visualise how the world could, or indeed even should, be. As a result of these poems and stories there is catharsis for the author, empathy from the reader, and a vision that can be an inspiration for change.

You see, irrespective of your actual circumstances, imagination can quite literally create a different reality. A reality imagined then written down, in a story or a poem, can become a vision for others. If it is inspiring enough it can also lead to change. As a human being, having the power of imagination, means that, quite literally, we can create the world we want to live in.

Nowadays it is also so much easier. With almost instantaneous global communications and social media a story told in a far off land can be read and picked up all over the world in a matter of minutes. How much harder it must have been to achieve change in years gone by. But at the heart of this process, irrespective of the media, is the story that someone is telling, and the new reality that they have imagined.

Imagination is just the start, not just for such lofty things as social or political change, but for almost anything and everything in life, right down to the prosaic, such as the design on a baked bean can. You see nothing new can happen unless and until it is first imagined

Our favourite example of imagination’s potential to change the world is Leonardo Da Vinci. Here you see a very (actually extremely) talented and gifted man studiously observing the world around him, then using his imagination to create new things, all the while writing it down in an amazing series of notebooks, some of which we can still read today. 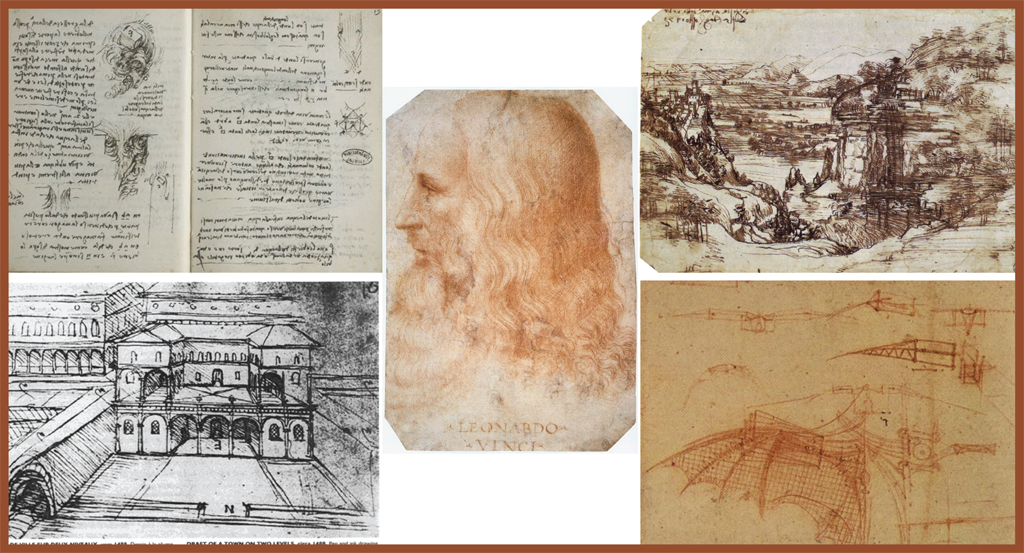 Even, in fact especially, in these days of automation and mass, non-stop, media it is critical that we develop imagination and creativity in the young, so that they can change the world in their own special ways, be that social change or new technology. Reading stories and poems is a great start, which then, hopefully, develops into writing their own.

Whilst not suitable for the youngest readers the stories of Ben Okri are a great example of how one person’s imagination can inspire so many others.

You can find out a little bit more about Ben Okri by clicking on this link: https://literature.britishcouncil.org/writer/ben-okri