Imagination Makes a World of Difference 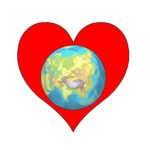 Creativity is developed when you are young. As David Walliams recently said: “I had a very happy childhood, but I wasn’t that happy a child. I liked being alone and creating characters and voices. I think that’s when your creativity is developed, when you’re young. I liked the world of the imagination because it was an easy place to go to.”

Not just creativity is developed when we are young, but also the ability to imagine, which is, I suppose, a form of creativity. This is one of the most powerful things that human beings have at their disposal… their imagination. Nothing new can be created or happen unless somebody first has a thought, and that thought is conjured up by your imagination It is thus so vital that we encourage imagination and creativity in the young, because that will blossom as they grow into adults to become inventions and ideas.

We are not just talking about tangible things, like inventions, but also the fact that ALL ideas rely on imagination and creativity. You see human imagination can make the world a better place. It can do that by inventing something, such as a kind of plastic that degrades into fish food when it gets into the sea (as opposed to current plastics that pollute and damage sea life). It can also do that by changing the way the world works, for instance democracy.

It is thus crucial that children are given the space, and time, and encouragement to develop their own imaginations. Sadly in today’s high technology world all too often young people are immersed interacting with their mobiles and media such as videos, rather than actually having the space and time to imagine or be creative. One of the best ways to start encouraging imagination is by reading stories, because in a story all one has is the words, which our minds then take and from that create a complete experience. Children should also be encouraged to create things themselves, be that by writing their own stories, or some form of art or craft, or just mucking about with stuff.

David Walliams himself has been very creative about the way he has helped make the world a better place. For instance he once swam the entire length of the River Thames for charity! He is also very involved in stories not just writing them himself but also reading them to children. It is a particularly wonderful thing to be read a story, and especially powerful for those children who are not well, or disabled in some way, thus unable to enjoy the full range of activities that most children do.

You see imagination does make a difference and the world a better place. 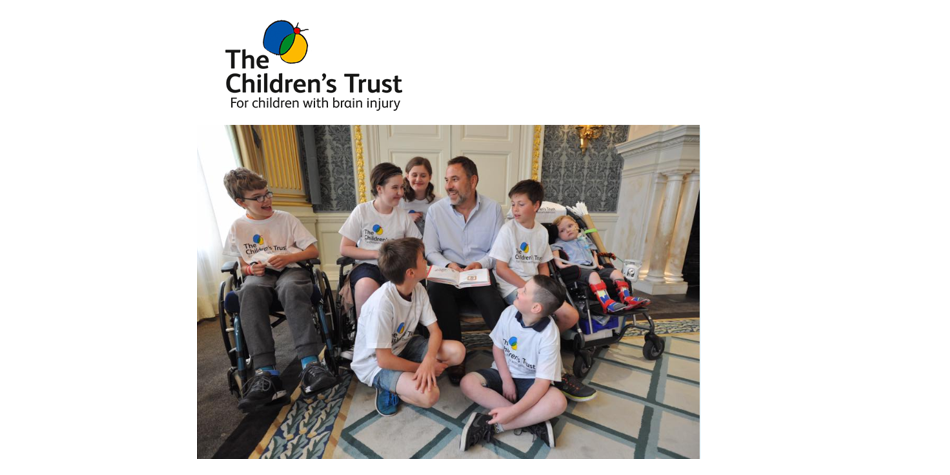