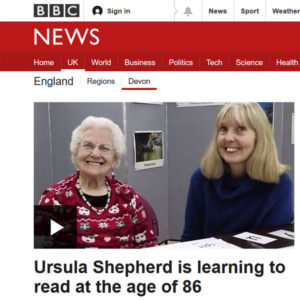 We read recently a wonderful story on the BBC about Ursula Shepherd who is learning to read at the age of 86. Can you imagine, when she was at school in the 1930s it was expected that she would go into domestic service so the teachers were simply not bothered whether she could read or write !

Whilst that may not particularly surprise you, consider this; right now about 16% of UK adults, that is over 5 million people, are functionally illiterate, according to the National Literacy Trust. 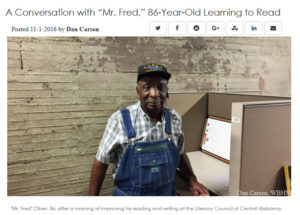 Illiteracy is an issue in every developed country. We read a similar story from the USA highlighting Fred Oliver of Birmingham, Alabama, who is also 86 and only now learning to read, despite having served in the US military in Korea, and travelled all over the world. As he says “No. No! I’m not embarrassed. I’m a man. I ain’t no wimp out here … you’re never too old to learn”.

Too many still can’t read well. In the adult population it is perhaps less surprising given the many historic reasons, but in society today there are still reasons why even children don’t get to read and write well enough. They include parents who themselves cannot read and write well, obviously, as well as children growing up with English as their second language. 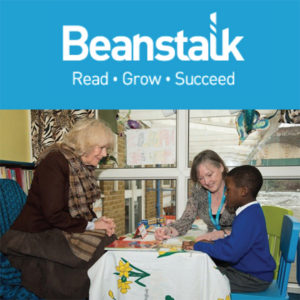 Schools, sadly, too often do not have the resources to give sufficient remedial help to these children, whose overall school work, automatically, suffers as a result however clever and motivated they are. The good news is that there are schemes, like Beanstalk, who provide reading volunteers to schools to help children to develop their reading skills.

The other thing to take away from this heart-warming story is the importance of libraries. Ursula herself said “I want to read a library book”. You see not being able to read she never owned any books, but she now has access to so many via her local library. One of the most important roles of libraries is precisely this, to support those in society who have not had the best chances in life, such as Ursula. 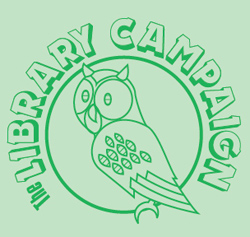 It is all too easy to imagine, as we flip through our iPads, that libraries must now be obsolete because we can get everything online … how far from the truth that is … thereby forgetting, or ignoring, those less fortunate than ourselves, who for whatever reason cannot, so have to rely on libraries. 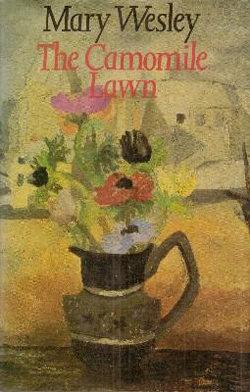 Of course reading is just the start. Then comes writing ….

In exactly the same way it is never too late to start writing, be that short stories, poems, children’s books, or even a novel.

So many famous and successful authors have stared late on life. Mary Wesley published the “The Camomile Lawn” in 1984 aged 70, having written her adult novel (“Jumping the Queue”) aged 69. Likewise you have:

and so many more. 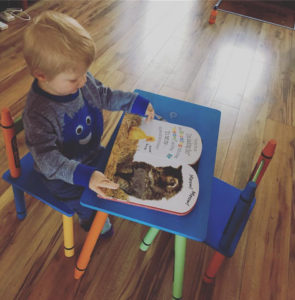 Developing reading and writing are essential life skills for comprehension and completing tasks in day to day life, however they are also the foundations for developing imagination, creativity, and empathy in society.

The benefits are incalculable. Just in terms of illiteracy one estimate by The World Literacy Foundation says it cost the UK economy up to $81 billion a year ! Even if that figure is a wild exaggeration there is clearly still a cost. Then add to that the advantages of having a better educated, more imaginative, creative, and empathetic population. Those benefits go well beyond the economic in terms of creating a positive impact on the quality of life of us all.

You know what, it could help you live longer as well. A study by Yale University found that reading books was positively correlated with increased lifespan – people who read books lived for around two years longer than those who didn’t ! Similar studies in the UK have shown that non-readers were 28% more likely to report feelings of depression than those who read regularly for pleasure, indeed one in five readers said that reading helps them to feel less lonely. So it’s actually good for your health.

They say that everybody has a story inside them … what is yours ?

… AND why don’t you share it with us via Litrasaurus, to encourage and inspire young people to develop their reading, writing, imagination, empathy, and creative skills.